I have a Citrix system installed – will the videos work?

This is a very common question as many large organisations do have Citrix systems installed.

Citrix systems were originally designed for the larger organisation so that their IT departments could deploy data and software to their user base from a central resource without the users having to have fully functional or highly spec’d computers. It was the ideal, cost effective and functional environment for those who were processing data as opposed to something like videos.

Because of the limited capability of the original Citrix terminals they were incapable of being able to play video and today there are still some organisations whose Citrix systems will be operating in this way.

That said, video is now common place and many Citrix installations have been upgraded to allow their terminals to be able to both access and play video content.

If you have a Citrix system installed in your office a good way of determining if yours can play video is to visit a ‘trusted site’ that has video content on it. If you’re able to select and play video then you’re good to go, but if not this may be down to the fact that you simply can’t or that the particular video host, such as YouTube, has been blocked by your IT department in which case a simple question to them should resolve this issue.

Outside of this, it’s possible to update Citrix to play videos. Other organisations deploy BYOD (Bring Your Own Device) for learning and others provide discrete areas where greater functionality can be achieved. In short, having Citrix doesn’t have to stop you deploying a digital, video-based learning solution anymore! 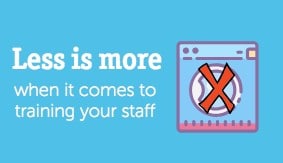 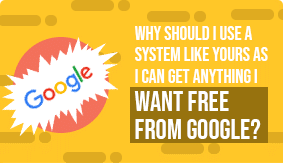